The Burke Management Firm, founded in 2007, was inspired and conceived from the strong core values instilled into the Burke Brothers Vanzil T. Burke and Victor T. Burke by their late father Mr. Willie C. Burke and their mother Mrs. Genola A. Burke. Integrity, honesty, and trustworthiness have been the secret to Burke Management's success. Always putting God first and people second, the Burke Management Firm has become one of the leading entertainment management companies in the industry. The Beverly Hills based firm represents Television & Movie stars, Musicians, Reality Stars, Sports Figures, and Film Makers.  Its clients have appeared on the networks HBO, VH1, ABC Family, CBS, NAT Geo Wild, and OWN.  Their talent has also appeared in films distributed by Screen Gems, Colombia Pictures, Netflix, and New Line Cinema.  The firm also serves as a production company for projects created by its clients. 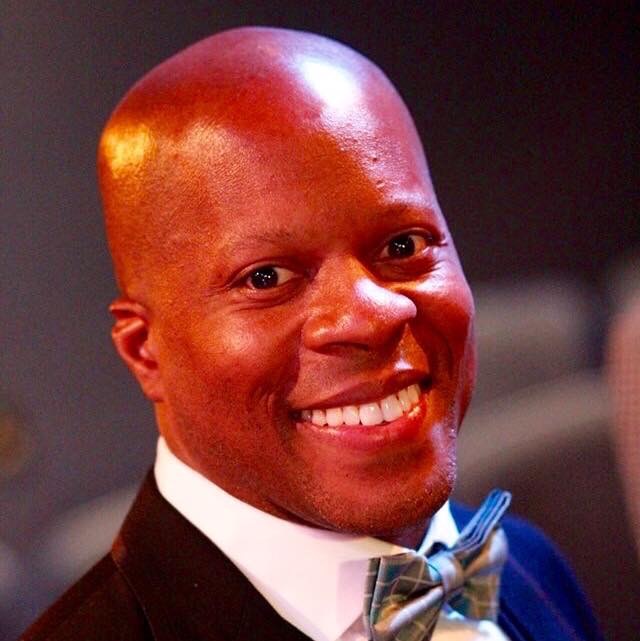 Vanzil Burke is the CEO of The Burke Management Firm based in Beverly Hills, California. The firm, founded in 2007 is a talent management agency inspired and founded on strong core values of Integrity, Honesty, and Trustworthiness. Growing up in Dublin, Georgia, Vanzil showed early on that he had a passion for talent representation. When local talent shows would be announced, Vanzil would often collaborate with performing groups to manage and help prepare for the shows. After graduating from Florida, A&M University, Vanzil relocated to Los Angeles, California to pursue his dream of becoming a Hollywood Talent Manager. This has allowed him to foster reliable and trustworthy relationships with key stakeholders in the film, TV, music, and other entertainment-related sectors. To that end, representing talent comes naturally to him, meaning he is committed to the cause. Vanzil believes that when the business is handled properly, the talented individuals themselves can effectively focus on improving their craft; producing true art. Such an approach would revolutionize the entire industry, making it better for future generations. His visionary ideas in seeking to improve the entertainment business, coupled with his inextinguishable passion for empowering the youth, are integral in this type of environment.  Vanzil has spoken at many schools where he engages students on various underlying career opportunities in the entertainment industry. As the CEO, Vanzil oversees all of the operations at Burke Management, and ensures that the company values are implemented in every aspect.