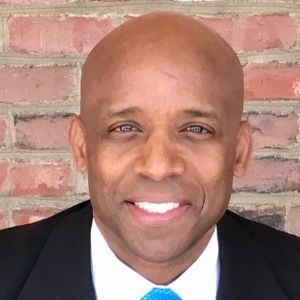 Andre' Hairston is the Director of Talent Relations with the Burke Management Firm.  As the Director of Talent Relations, his role is to help manage the amazing talent the firm represents.   Andre' assists in negotiating client's deals and making sure that the clients are well taken care of.  In addition to this role; Andre' is also an entertainment producer, actor, author and screenwriter.  Andre' has received numerous awards and recognition for his accomplishments, leadership and his outstanding community service.  Some of the awards include; the Jefferson Award, McDonald's Hero Award, the Martin Luther King, Jr. Award and the Governor's Award.  Andre' has been featured in Ebony as well as various other magazines.  As an entertainment producer; Andre' strives to create positive productions that will reach and inspire audiences everywhere.