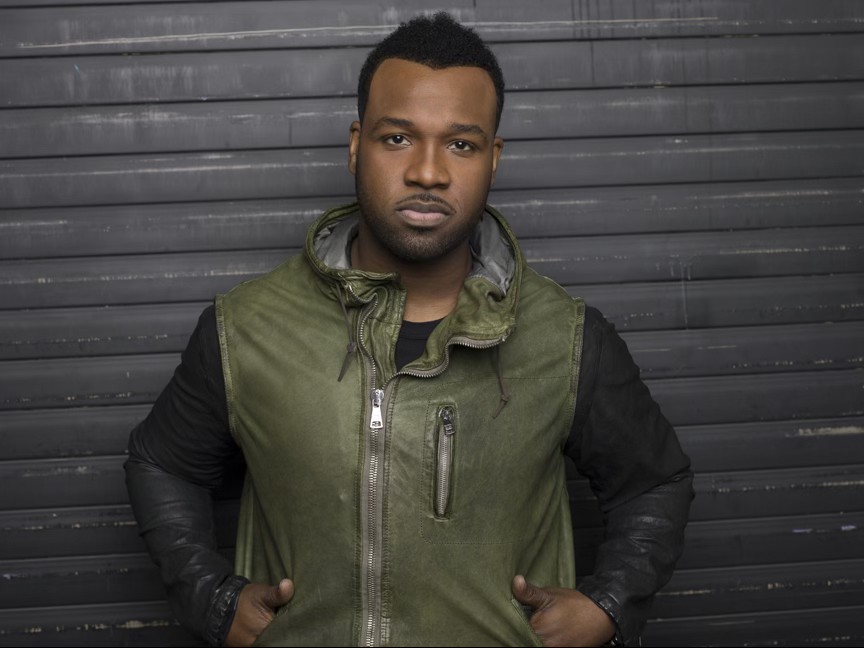 VaShawn Mitchell was born and raised in Chicago, IL, a city known to birth creatives. He was a part of his High School drama team and won numerous district and state competitions. Affording him the opportunity to Columbia College Chicago. While at Columbia VaShawn’s passion for music was cultivated.

Throughout the years, VaShawn’s artistic vision has grown, shaping him into a mature worship leader and a recognized Gospel songwriter. In 2010, his passion and talent for songwriting, producing and singing led him to release Triumphant which became his best-selling album to date. Soaring to the top of the charts with his mega-hit single “Nobody Greater,” Mitchell amassed numerous awards and nominations. Billboard magazine declared “Nobody Greater” the #1 Most Played Gospel Song of 2011 and Mitchell was named Billboard’s #1 Gospel Radio Artist of 2011 and Triumphant was among the Top 5 Gospel Albums of 2011. The single held the #1 position for nine consecutive weeks on Billboard’s Hot Gospel Songs chart and crossed-over to the Urban Contemporary Adult charts. To date he has won 7 Stellar Awards, 4 Dove Awards and a nominated for multiple Grammy’s. VaShawn, has also appeared in several stage plays and the TV/ Movie Sugar Mommas (2012).