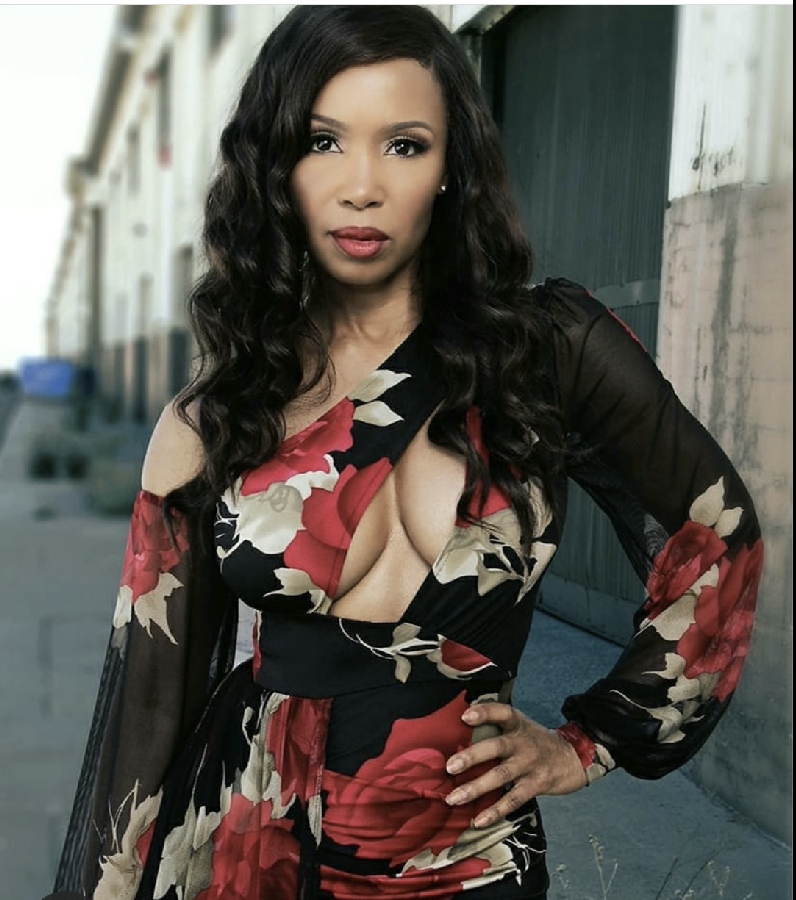 Elise Neal was born in Memphis, Tennessee and began dancing at age six. She credits her success to her mother, Arletha Neal, who always supported her and drove her to many talent shows and recitals. After moving to New York and quickly booking many off-Broadway shows and musical revivals, she thought Broadway would be her winning ticket. But she moved to LA to give acting a 'try.'

Born to entertain when she begged her mother to put her in dance class at age six!

Now of course an actress known worldwide - Either from seven TV shows: The Hughleys, All of Us, and Belle's (as a series regular), or one of her thirty films. Her last film, Logan, marked her third film as number one at the box office and has grossed over $400 million dollars worldwide. Elise also broke the internet for how she looks for her age, Elise is executive producing a fitness show, teaming up with Loud TV, who produced The Biggest Loser, and is pitching many TV and film projects!