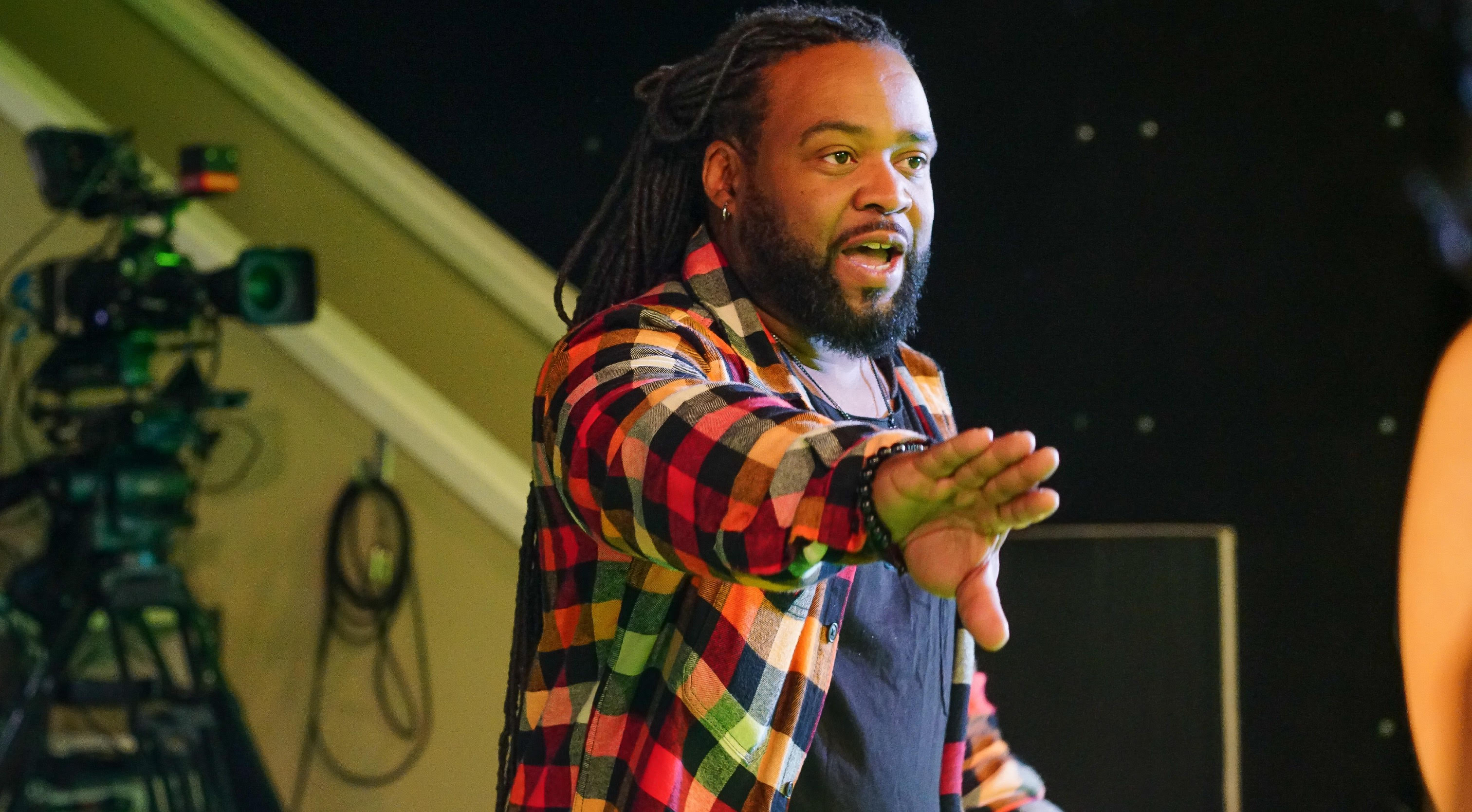 Corey Grant-'THAT' Director behind 'THAT' movie.

Corey Grant was born in Joliet, Illinois. He attended Norfolk State University in Virginia where he received his BA in Communications. After graduating and working for NBC, he decided that film was his ultimate goal and he moved to Washington, DC to attend Howard University to receive his Masters in Film.

After graduation he moved to Hollywood to take his film career to the next level. Corey Produced, wrote and directed Dysfunctional Friends, starring an ensemble cast including Meagan Good, Wesley Jonathan, Essence Atkins among others.

Corey’s follow up film which he Produced and Directed, The Lost Coast Tapes, saw him go in a completely different direction as he entered the mainstream horror arena. The found footage thriller was received well as it was picked up for worldwide distribution and was released in the fall of 2012.

In May of 2020, Corey released the first season of his TV Show “PUMP, ” in which he produced, and co-created. PUMP is a comedy that follows the antics of a dysfunctional group of fitness trainers in a gentrified Inglewood California.

Corey’s latest project, a Sci-fi thriller set in 2035 will release in 2022  and Corey served as the Lead Producer and Director. This filmmaker prides himself on quality stories that are cutting edge and original.

His next project, a thriller entitled ANGIE’S CURE, is currently in pre production and will be shooting in June 2021.