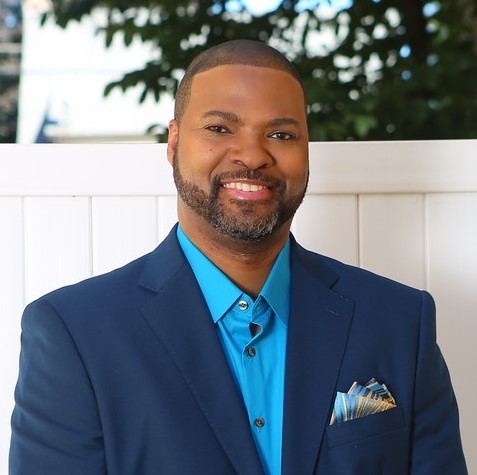 As President of Nferno Productions, the production company he founded in 1998, Christopher Nolen has created a proven brand in urban entertainment, production and distribution, by creating positive and entertaining content for minorities and global audiences as a whole.  As a Director, Nolen’s projects under Nferno Productions include the feature length films Deep Passion, Subtle Seduction, The Good Life, Four Seasons, 72 Hours, Zodiac Sign, For the Love of Christmas, Walk Away from Love, Professor Mack, Pierre Jackson, I Left My Girlfriend for Regina Jones, London Mitchell’s Christmas, My Online Valentine, A Christmas Wish, and Merry Switchmas.

Nolen is passionate about writing, directing, and producing films, and is looking to expand those talents into the world of television.

Nolen graduated from the University of Illinois at Urbana, Champaign in Electrical Engineering with a minor in Theatre.  After graduation, he went on to receive his Master’s in Mathematics from National Louis University, as well as a Master’s in Educational Administration Leadership from Governor’s State University.  While receiving his degrees, Nolen taught high school and junior high in the Chicago Public School System and the South Suburban School System of Illinois.

Nolen began in the industry as a model in the Chicagoland area, which quickly turned to acting, and eventually lead him to writing, producing and directing. As his interest in filmmaking grew, he enrolled in filmmaking classes, most notably with filmmaker extraordinaire, Dov Simens.  Nolen got his start directing numerous stage plays, short films, industrials, music videos, before eventually creating his own feature length films.

Nolen has filmed all of his productions in the city of Chicago and is proud he’s been able to contribute to the production revenue for the city he calls home.  The success of his films has garnered him several Best Director awards.  Nolen is a member of the Producer’s Guild of America, Screen Actors Guild, American Federation of Television and Radio Artists and Alliance of Motion Picture and Television Producers.